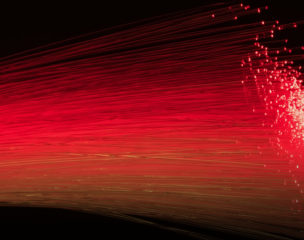 The Fast Stream is the Future Leaders Programme for the Civil Service, providing a route to a Senior Civil Service position. Research had shown that there is a perception by many, particularly within under represented diversity groups, that the Civil Service is not for them as the Fast Stream represents the elite and is not diverse. They, therefore, needed a new creative campaign to show potential candidates what the scheme was about and increase applications from a wider audience.

The Fast Stream aims to be the best and most inclusive talent scheme in the UK and has a target to hit by 2020, for the diversity of its workforce to reﬂect that of eligible population in the UK.

Currently the Fast Stream recruits up to 1500 graduates across 15 different schemes. The challenge for this year was to create a campaign that spoke to the wide audience of potential candidates for the Fast Stream, from final year graduates to careers changers and existing Civil Service employees. In addition, we needed to address the research that showed there is a perception by many, particularly within under represented diversity groups, that the Civil Service is not for them as the Fast Stream is for the elite and not diverse. We needed a campaign that resonated with all the different audiences and attracted people from a wide range of backgrounds.

We developed a creative campaign which centred on a ‘three-part headline’ bringing to life the following messages about the Fast Stream:

• It’s about you as an individual – who you are and what you bring to the Fast Stream. It’s being supported to make your own progress and empowered to make an impact – both now and as a future leader.
• It’s shaping the future. Your future, the future of the Civil Service and government, and the futures of thousands of people across the UK.
• It’s being able to balance your personal life and professional life.
• Above all, it’s about being yourself and realising your full potential.

We used current Fast Streamers to create the stories behind the headlines and in photoshoots to develop the creative messaging, which was then used across the media attraction campaign, on the Fast Stream website and across their social channels. The media used in the campaign covered search, social, graduate and discipline specific media alongside UK press.

This year’s campaign delivered an increase of 20% in overall application numbers across the main Fast Stream programme, an increase of 38% for their Summer Diversity Internship Programme and an increase of 63% for their Early Diversity Internship Programme. As for their workforce objective in reﬂecting the community they serve, the percentage of applications from the following demographics all increased with this year’s campaign: female, lower socio-economic backgrounds, disability and LGBT are better represented. 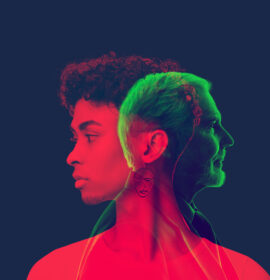 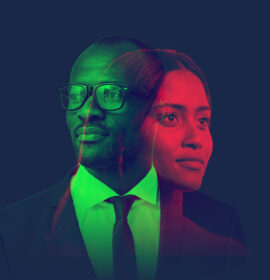 Transport for London: Graduate Campaign with a female focus