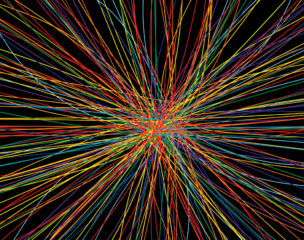 We were asked to help the London College of Fashion to understand what factors might be preventing them from achieving a more diverse workforce and advise on how to start addressing them.

The London College of Fashion, part of the University of the Arts London, wanted to increase the number of its employees from Black, Asian, and minority ethnic (BAME) backgrounds. Specifically the organisation found it challenging to attract applications from ethnic minority candidates in sufficient numbers.

As part of their journey to addressing this issue, they commissioned TMP to help them understand the experience they offered to existing ethnic minority employees and to advise on whether the insight gained could shed any light on potential barriers to engagement amongst external BAME audiences.

TMP’s solution revolved around conducting research amongst a sample of people from both BAME and non-BAME backgrounds, to identify any differences in how they experienced the College as an employer. The research took the form of one-on-one interviews and involved academic and non-academic staff, as well as a selection of alumni to provide somewhat of an external perspective.

Where differences appeared to exist in the employment experience, they were not between BAME and non-BAME colleagues. They appeared to be related to socio-economics or ‘class’, with non-BAME members of staff who (unprompted) identified themselves as working class sharing very similar perceptions of senior management to their BAME counterparts. The common perception was that to do well at the College you had to have a certain background and set of social experiences. Without these, there was a sense that the top of the organisation was unattainable. This sense appeared to be reinforced by the comparatively optimistic perspectives of those BAME staff members who had achieved senior positions in the organisation.

While the initial focus was on ethnicity, it turned out that the actual challenge focused on class-based factors.

Following completion of the research, TMP advised the College that, from a communications perspective, it needed to focus on breaking down any perceived barriers between senior management and the wider staff body. We recommended using, if possible, personal stories to position the latter group as more relatable and their level within the organisation as achievable with hard work. We also recommended that the College check its internal promotion processes for any signs of unconscious bias.

During the research staff suggested that the College’s challenge around attracting BAME candidates might to some degree be caused by a sense that the organisation only wanted a certain ‘type’ of person – i.e. that the external perception might mirror the internal one. We therefore advised the College to extend the personal story-telling approach beyond internal communications into its recruitment communications; and to review the channels through which these stories are disseminated. The key was to position the College as more accessible to people from all walks of life, including those with BAME backgrounds. 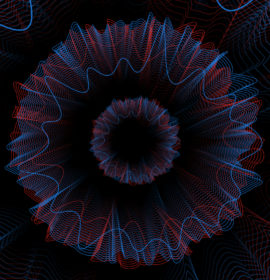 Creative Scotland: Leading by Example in Board Diversity