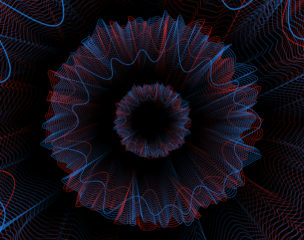 Creative Scotland: Leading by Example in Board Diversity

TMP helped Creative Scotland to become the first official body to meet the government’s call for the boards of all public bodies to have a 50:50 gender split by 2020 through a targeted campaign.

We were approached by Creative Scotland (the development body for the arts and creative industries in Scotland) and Scottish Government to support them in appointing new board members.

They were keen to attract those from a finance background, a performing arts background, and those who had worked with ethnic communities. There was the Partnership for Change initiative, a pledge made by Nicola Sturgeon, Scotland’s First Minister, which encourages public, private and third sector organisations to set a voluntary commitment for gender balance on their boards of 50/50 by 2020 to take into account. And in addition, the desire to reach out to individuals who haven’t previously occupied an NED role formed part of the brief..

We worked with Creative Scotland to write advertising copy which would appeal to our target audience, and used our Social Network Advertising Package (SNAP) to target a diverse group through social media.

We identified 32 channels across Facebook, LinkedIn, Twitter and Google+ which targeted specific groups including creative arts, finance, ethnicity, gender diversity, disability and sexuality. The project ran for four weeks and generated a total of 211 clicks to the advertisements posted on Creative Scotland’s website.

The response was tremendous. Creative Scotland received a total of 30 applications. 18 were female and 23 had not previously occupied a board member role. On the 3rd of August, The Scotsman ran the following news item online: “THE government agency in charge of promoting Scotland’s arts has become the first public body to meet Nicola Sturgeon’s flagship target for all such organisations to have 50 per cent female representation on their boards.”

The First Minister said earlier this year that the SNP government was “leading by example” in pushing for gender equality and that she was spearheading a “major drive” to encourage better female representation on public and private sector boards. The Scottish government will announce today that Creative Scotland has become the first official body to meet Ms Sturgeon’s call for the boards of all public bodies to have a 50:50 gender split by 2020. 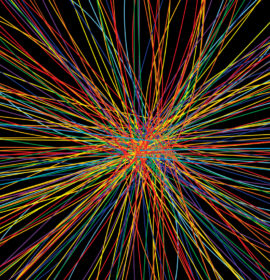