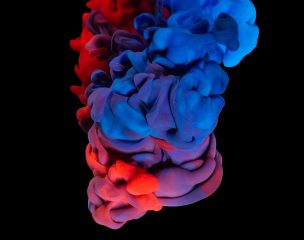 Falmouth University were looking for a director within television and film to lead an academic unit. To find an individual with this blend of background and skills, networking across the industry was the only way to go.

With the imminent departure of the current Lecturer in Drama, the University was looking for a replacement with experience in directing drama across film  or television. This individual would contribute to the successful delivery of curricula within the subject area and engage in scholarship, research and innovation activity.

Falmouth University was aware of the complexities of the search. The hiring manager had previously run a campaign for the role which had not produced any viable candidates, appealing to a fresh audience was thus essential. We knew that salaries for suitable candidates in the TV and film industry would be significantly higher, that they were very difficult to contact and finally that they were not really considering a permanent position, as many worked on a freelance basis.

We agreed that the best chance of success would mean that we would need to look nationally to reach as many suitable people as possible, knowing that we were well placed to lead with an attractive location. We identified individuals with a strong track record in the “industry”(directing actors across TV & film) who had highly transferable skills but may not have ever considered a career in education. We created our campaign around the perspective of “Would you consider a new career in education” and “Would you like to teach directors of the future?” to appeal to suitable candidates. We also promoted an appealing lifestyle change and the opportunity to embrace a new pace of life in Falmouth – which had recently been crowned as ‘The Best Place to Live in the South West’ in the prestigious Sunday Times ‘Best Places to Live Guide’.

Additionally, our research identified many individuals who are keen to link with the University with the view to becoming a guest Lecturer or presenting a ‘master class’.

“We knew the position would be hard to fill from previous recruitment cycles and so took the unusual step of candidate sourcing for a post that wouldn’t typically warrant such an approach. The sort of candidates we were looking for were few and far between and were unlikely to see job posts nor to see the potential of the role for themselves even if they did. I knew this first hand as I was candidate sourced by TMP for my role and without question I wouldn’t be in my current job without that intervention; it was a very positive experience for me so I knew the people TMP approached would be well looked after.

Throughout the process TMP worked very closely with me and responded well to all guidance and suggestions. They really did leave no stone unturned. As expected, we had a very small number of applicants even with the extensive efforts of TMP however we only needed one and the most promising candidate sourced was the one we went on to recruit. They are a one in a million find and there is no way we would have filled the role with someone so uniquely suited and high profile without TMP." 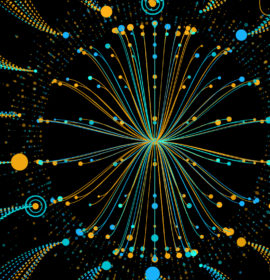 The Royal Wolves NHS Trust: Hiring a Director of Workforce 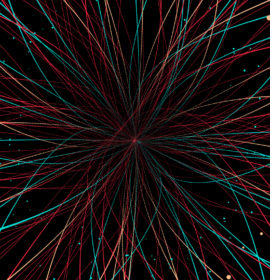