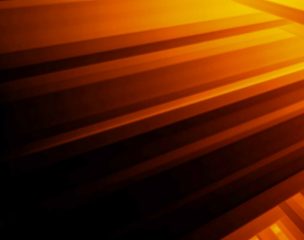 Getting more vans on the road for Sainsbury’s

With online grocery shopping becoming increasingly popular, Sainsbury’s looked to TMP to maximise the number of delivery slots that they could offer to customers. In a saturated market place, it wasn’t enough just to target existing drivers, we also needed to find those with transferable skills and encourage them to apply.

The resulting strategy enabled Sainsbury’s to go to market with a number of highly targeted and location-specific attraction campaigns.
The project was a huge success and exceeded targets.

Sainsbury’s business strategy is to respond to the changing needs of their customers, enabling them to shop whenever and wherever they want. Seven days a week, Sainsbury’s deliver fresh food, groceries, general merchandise and clothing from suppliers around the world, via 33 distribution centres to their store and online customers, meeting their requirements for flexible, convenient shopping.  Drivers are a vital part of this strategy, ensuring that Sainsbury’s can make deliveries to millions of customers at a time that suits them.

The Grocery Online department is a fast-growing business for Sainsbury’s. When we started this project, one in five employees worked in the department but with changing consumer habits, this was soon to become one in three. Despite being one of the company’s largest employee populations, it experienced high turnover in line with the challenging wider driver recruitment market. Some locations, for example inner-city areas and affluent suburban locations, found it particularly hard to recruit. The level of attrition made it hard for the department to grow, and driver availability became the limiting factor when it came to processing orders. It was vital for the business to hire more drivers immediately but also have a robust strategy for the future too.

After speaking to hiring managers, existing employees, and those working for competitor organisations, we found that the majority of people eligible to be a Sainsbury’s delivery driver, didn’t realise that they already had the skills to do the job. In fact, the role required skills like good customer service, time management, and self-motivation which we found to crossover with a number of different sectors.  This led us to design a creative route that focussed on the core messaging of “All you need is a licence” and “Where will your licence take you?”, educating the audience around the training and development new joiners received.

This sat in contrast to another creative route which we used in locations that had high competitor activity where we led with the messaging around the fact that Sainsbury’s offered guaranteed hours where other organisations did not. Before the campaign, Sainsbury’s were engaging with candidates across multiple channels with different communications, which meant they ended up talking to the same audience in different ways, about different things.

By taking this insight-driven segmented approach, Sainsbury’s could instead talk confidently about the things that mattered  to candidates, using the channels that they were most likely to respond to.

The campaign was so successful that the majority of roles were filled within the first 5 weeks of the 12-week campaign, meaning that Sainsbury’s could cut back on their marketing spend. More impressively, seven locations needed to pause their recruitment due to high application numbers including two of the locations that were identified as ‘hard to fill’ areas.

“ The success of the campaign so far has been unprecedented and as such after 5 weeks we are already in a place where most of our stores in the trial have filled all driver hours required. In total, we have received over 2,000 applications. 131 offers have been extended, 106 of which have been accepted so far.” 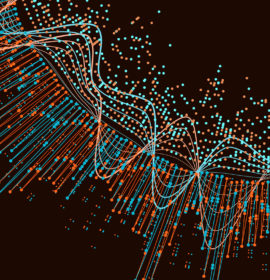